Fungi in the Algarve

Sundrenched sandy beaches, sheer cliffs and just the occasional pine tree on the coastal strip do little to lift the spirits of fungi fanatics... but move inland just a few km and the variety of habitats provide vital clues to the vast diversity of mushrooms, toadstools, puffballs, earthballs, stinkhorns, brackets, crusts and many other fungi forms that make this such a special place. 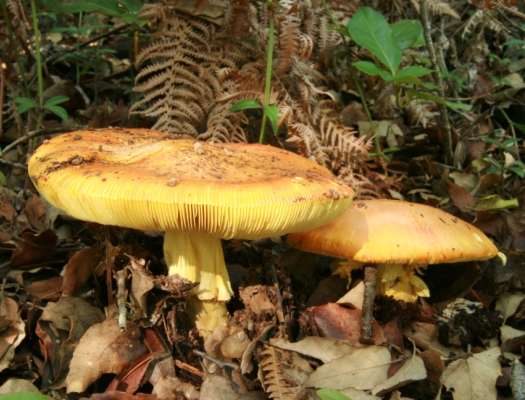 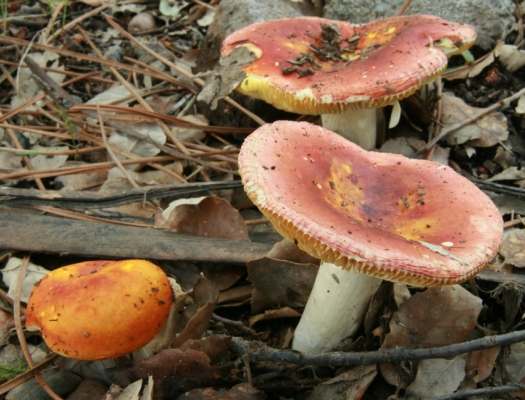 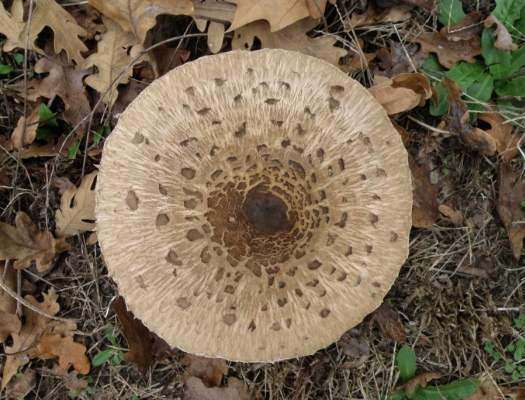 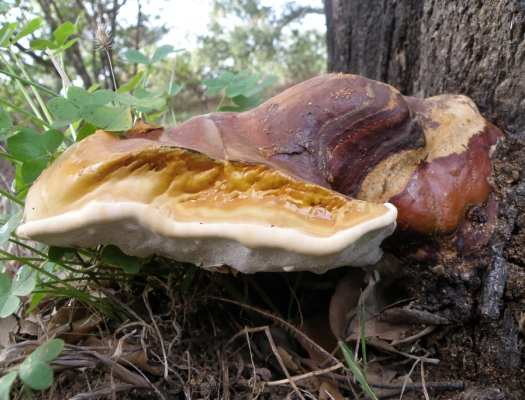 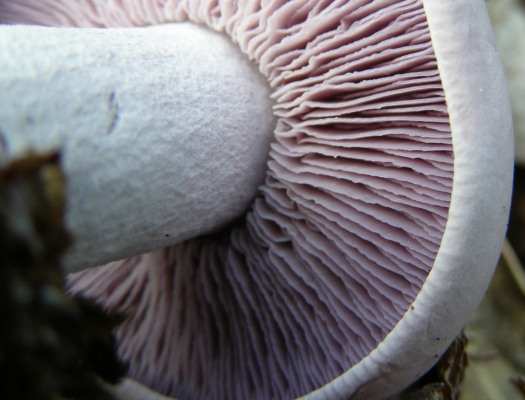 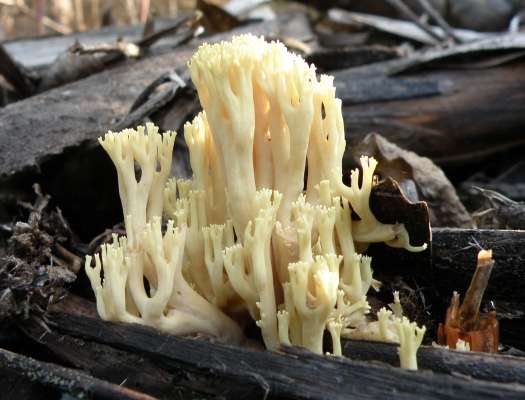 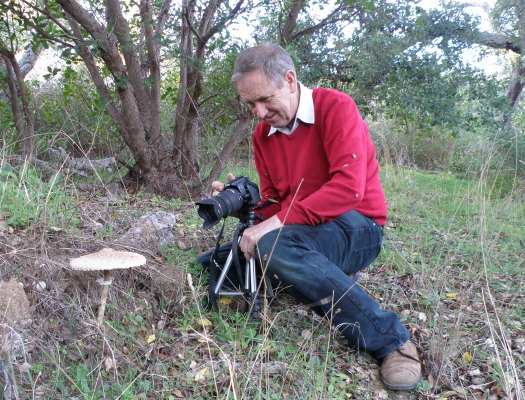 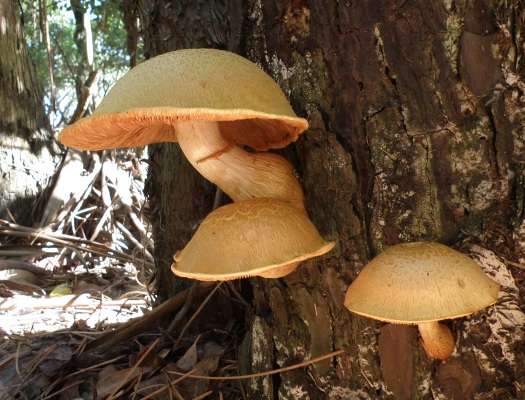 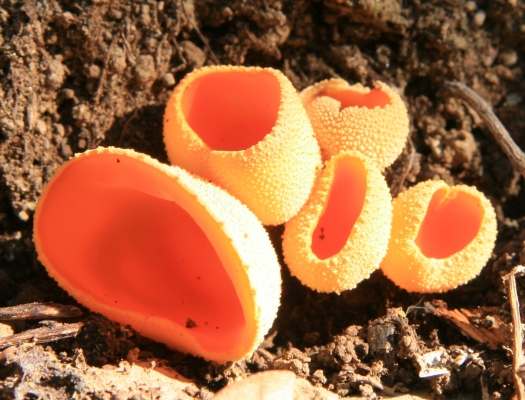 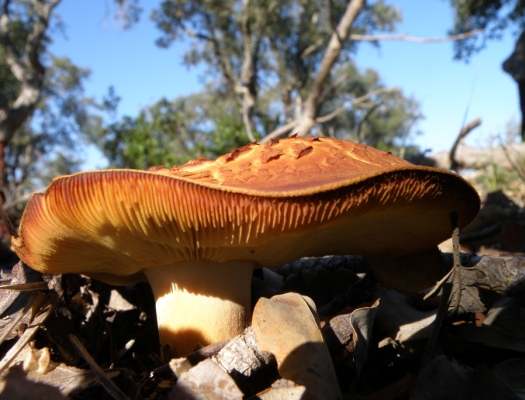 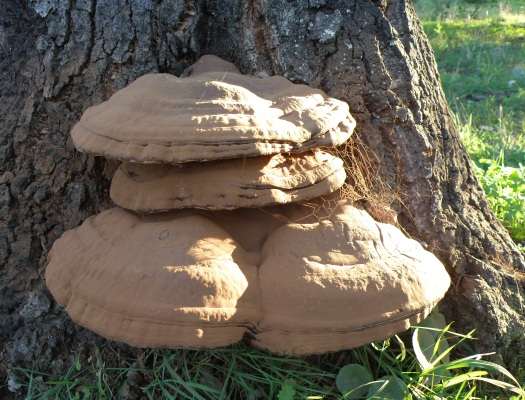 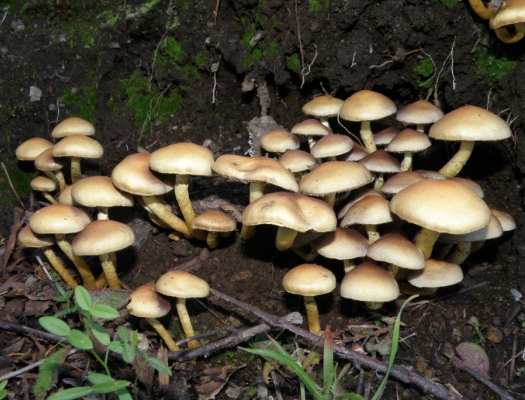 Below: Amanita caesarea, commonly known as Caesar's Mushroom, is a prized edible species that can be found in the Algarve in great numbers during autumn and winter. 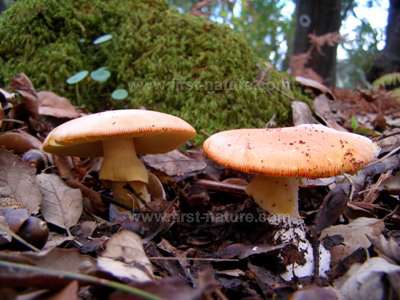 Grassland of good quality is scarce in this part of Portugal, although some villa lawns and golf courses sport not only true mushrooms (Agaricus species) but also Shaggy Inkcaps (Coprinus comatus) and even a few waxcaps. (Hygrocybe acutoconica, the Persistent Waxcap, is one such example.)

For woodland fungi, it's hard to find a finer venue than the Algarve. (Apart from its wonderful wildflowers in springtime, it is the abundance and diversity of the forest fungi that we find so amazing about the Algarve.) The main fruiting season runs through autumn, winter and spring - October to March and well in to April most years.

Prized Edible Mushrooms in the Algarve

With so many edible mushrooms and other fungi in this part of the world, if you are looking for something to make a meal of why settle for mediocrity? Here is a shortlist of some of our favourite Algarve fungi feasts: 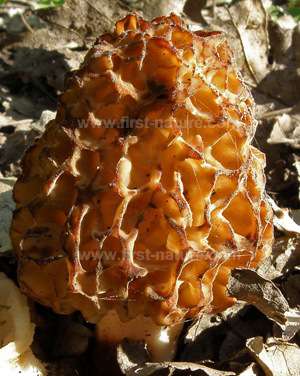 Have you seen this mushroom?

Morels are marvelous mushrooms, and we are particularly fond of the so-called Common Morel, Morchella esculenta, which despite its name is far from common anywhere that we go fungi foraying. (Black Morels, Morchella elata, often spring up in flowerbeds treated with woodchip mulch.)

Despite hunting for fungi throughout the Algarve for twelve years, we have yet to stumble across this or any other members of the edible morel clan. (Morchella elata is fairly common in many European countries, and more o9ften than not it grows in gardens and parks that have been spread with wood chip to act as a mulch.

Morels are often reported from sites ravaged by forest fires, and the Algarve has suffered many such tragedies in recent years; any such locations are worth looking at in the year or two following such an event.

Morels are fairly common from Bulgaria in the east to France in the west, and so we could expect to find them in the Algarve. If you have seen these mushrooms in the region we would very much appreciate hearing from you - and if you prefer to keep the precise location a secret, we will quite understand!

Full details of Morchella esculenta, the Common Morel (opens in a new window) on www.first-nature.com...

Fungi to look out for in the Algarve

Fungi for their form rather than for food

The fascination of fungi is certainly not limited to their culinary value. If you enjoy wildflowers then take a look at the wealth of woodland and grassland fungi that appear in the Algarve from October through to mid April: you will be amazed at the diversity of shapes and colours.