At One with Nature - Inspiration for Innovation

Do you have difficulty keeping new-year resolutions? I keep nearly all of mine… locked away in a recess of my mind that gets accessed just once a year when, after the inevitable Christmas excess, my bathroom scales state all too bluntly why that lovely dress hasn’t actually shrunk in a damp wardrobe but rather that my resolve to lose weight was as weak as my will whenever cheese, chocolate or cream beckoned. It’s the same feeling of failure when a depressing search through the ‘muddle drawer’ fails to turn up whatever I was sure I had popped in there temporarily pending a promised sort out of kitchen gadget storage – another resolution made and then conveniently forgotten. 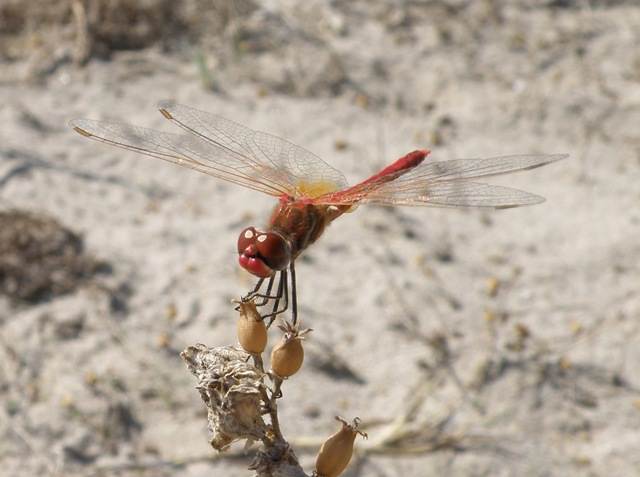 Dragonflies mastered aerial manoeuvrability hundreds of millions of years before the first helicopter left the ground.

Conscience reminds me that new-year resolutions are not just for making and filing away. Most of my resolutions from last year and from many years before that are still as good as new, and several could be described as ‘never been used’. This year will be different, I promise myself (as I always do). Instead of reusing and recycling I am going for the ultimate in sustainability: reducing. There will be just one New Year resolution for 2016. It must be new, exciting, unforgettable. It must be innovative.

There are gurus who claim they can teach innovation. All we have to do is buy their books and apply their formula. How can copying be innovative? Better surely, I tell myself, to learn from real-life innovations, great inventions that changed the world. Real innovators rely on inspiration from within, don’t they? Their breakthroughs are not mere copies and adaptations of something that already exists, something they have experienced already… or are they?

When in 1944 Igor Sikorsky designed the world’s first mass-produced helicopter, he benefitted from earlier attempts at vertical take-off and landing (VTOL) dating back four decades. They in turn must have drawn upon Leonardo da Vinci’s sketch design of a flying machine with a helicopter-like ‘aerial screw’. Was Leonardo aware of the taketombo flying toys with helicopter-style bamboo rotors that had amused Chinese children for the preceding 2000 years or so?

So is VTOL a 2500 year old innovation? No, it’s much older: the remains of early prototypes have been found in Upper Carboniferous sediments laid down 325 million years ago. The inventor was Mother Nature, her archetypal VTOL a primitive dragonfly very similar to those still ‘in service’ today. Dragonflies are more adept at manoeuvring than any man-made flying machine produced to date; they are also pioneers of in-flight refuelling!

Having no such high-flying aspirations, my projects are more down to earth. I can turn a selection of vegetables into a novel(ish) tasty soup - a new twist on an old theme but hardly an award-winning innovation. How about converting a soup back to its ingredients. Impossible? Not for Mother Nature. From a primeval soup she has miraculously produced all of the animals, vegetables and other living creatures that now share our planet – including those acrobatic dragonflies and the flavourful ingredients of my experimental soup. 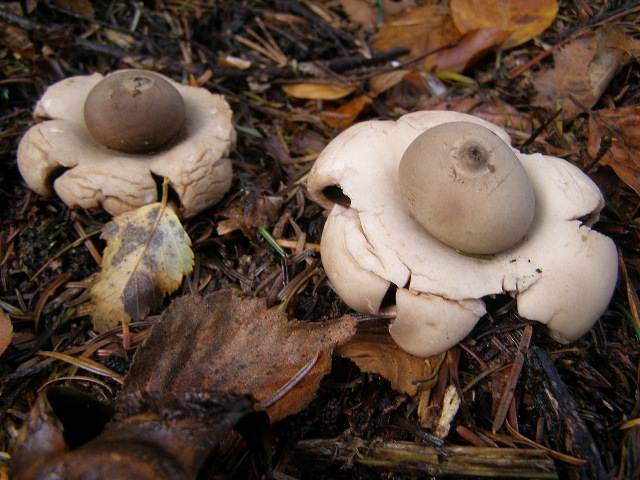 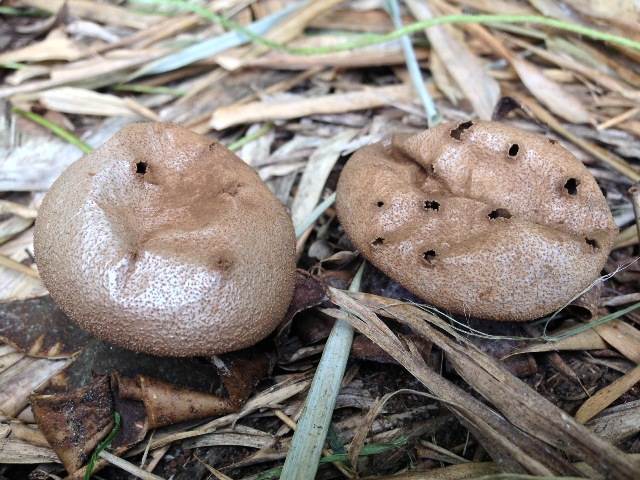 Small slips can have big consequences. Mistaking the saltcellar for the pepperpot can ruin an otherwise super soup. Fortunately, someone was inspired to put a single hole in the top of a saltcellar and several holes in a pepperpot. We now benefit from that simple innovation, dating back a few hundred years. Or should it be tens of millions of years ago? The latter, actually….

Most kinds of earthstar fungi distribute their reproductive spore powder from something that looks and functions very like a saltcellar, where the spores emerge from a hole in the top. However, the fungal kingdom also contains a pepperpot, an earthstar with several spore-release holes. I wonder whether that clever cruet creator had seen these variations on a theme.

The process of sharing information, ideas and inspiration has been revolutionised by the World-Wide Web, invented by Sir Tim Berners-Lee in 1989. The Internet itself is older – current history books say about twenty years older: they are wrong! Hidden beneath our feet is an information superhighway via which individuals communicate and help one another and which is even used by some to commit crimes. It is millions of years old, the main users are not people but plants, and the interconnections are not wires or optical fibres but ultra-fine fungal threads. Plants transfer carbon, phosphorus and other forms of ‘currency’ across Mother Nature’s Internet. Learning more about how it works should help us improve the reliability and security of our own systems.

Back to new-year resolutions… I too can learn from Mother Nature. All I need promise myself for 2016 is more walks in the countryside and who knows what bright ideas I might come up with? In any case I’ll get the extra exercise my waistline requires, and the charity shop won’t be getting that lovely dress just yet.